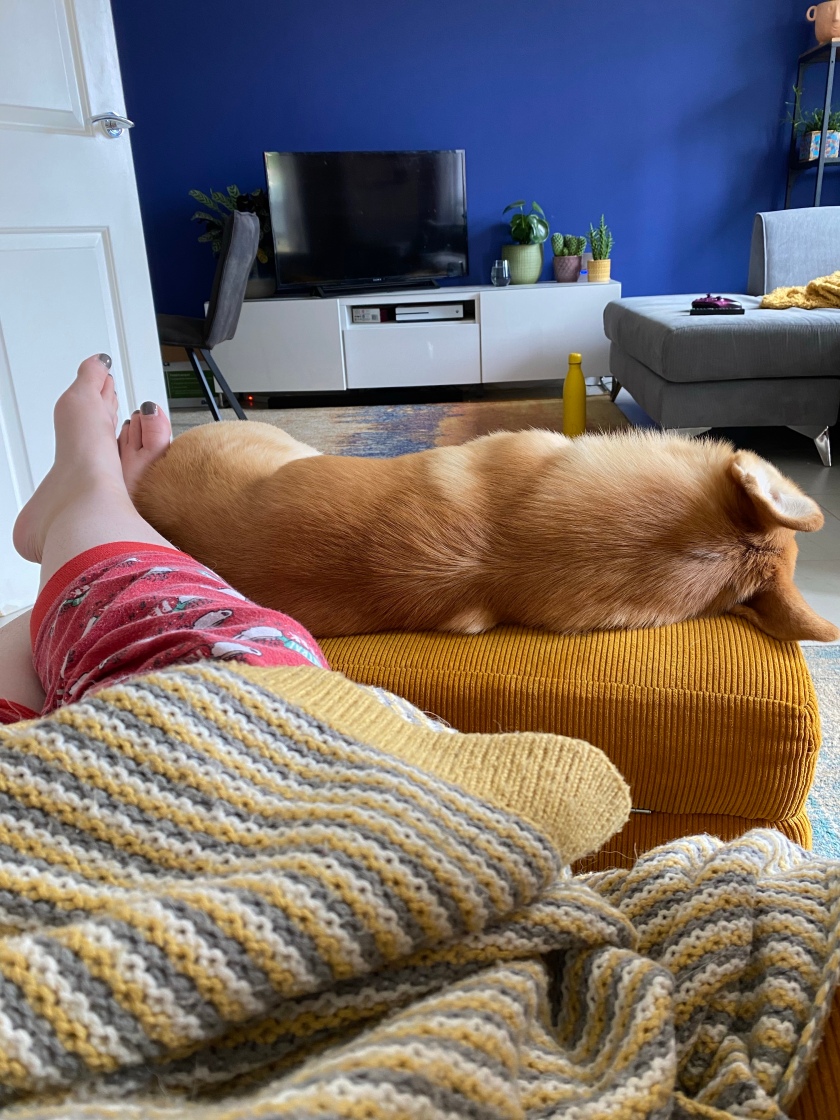 Dale asked me this morning when we got up if I’d made any plans… well funnily enough, no! I had a morning spin class in the garage and apart from that, bugger all.

My intentions, as usual, were to be productive after I’d done spin, but it’s just gone 4pm as I’m writing this and literally… I showered, published a blog post, ate lunch and then had a nap. That’s it. That’s been my day. I’m not even sorry to be honest!

I still have 3 whole days left to be productive… honestly the rest of the day after a spin class I’m just totally done in. I thought exercise was supposed to give you energy?! It’s all lies…

I will probably have a little bit of a potter about this afternoon and in to the evening, as Dale has gone out to a wedding. This means I have to get my own dinner sorted, so I actually do have to get back up off my ass at some point…

Even to turn the TV on, I need to actually get up… currently all I can hear is the neighbour singing along to Bon Jovi and it’s not exactly the soundtrack I want for a Saturday evening.

Reggie and I have had a lovely cuddle though, which is always the best. He’s now currently laid across the foot stool in front of me, absolutely fast asleep. I love him so much.

I’m going to make myself tuna pasta for dinner, although the only pasta we’ve got in the house is spaghetti. It feels weird to have that with tuna although I know it’s technically all the same. I think I’ll stick a film on while Dale is out too, I fancy watching Dirty Dancing. We’ve been binging New Girl on netflix and there’s an episode where Dirty Dancing is bought up and I’ve been wanting to rewatch it ever since.

Tomorrow is another day to be productive! 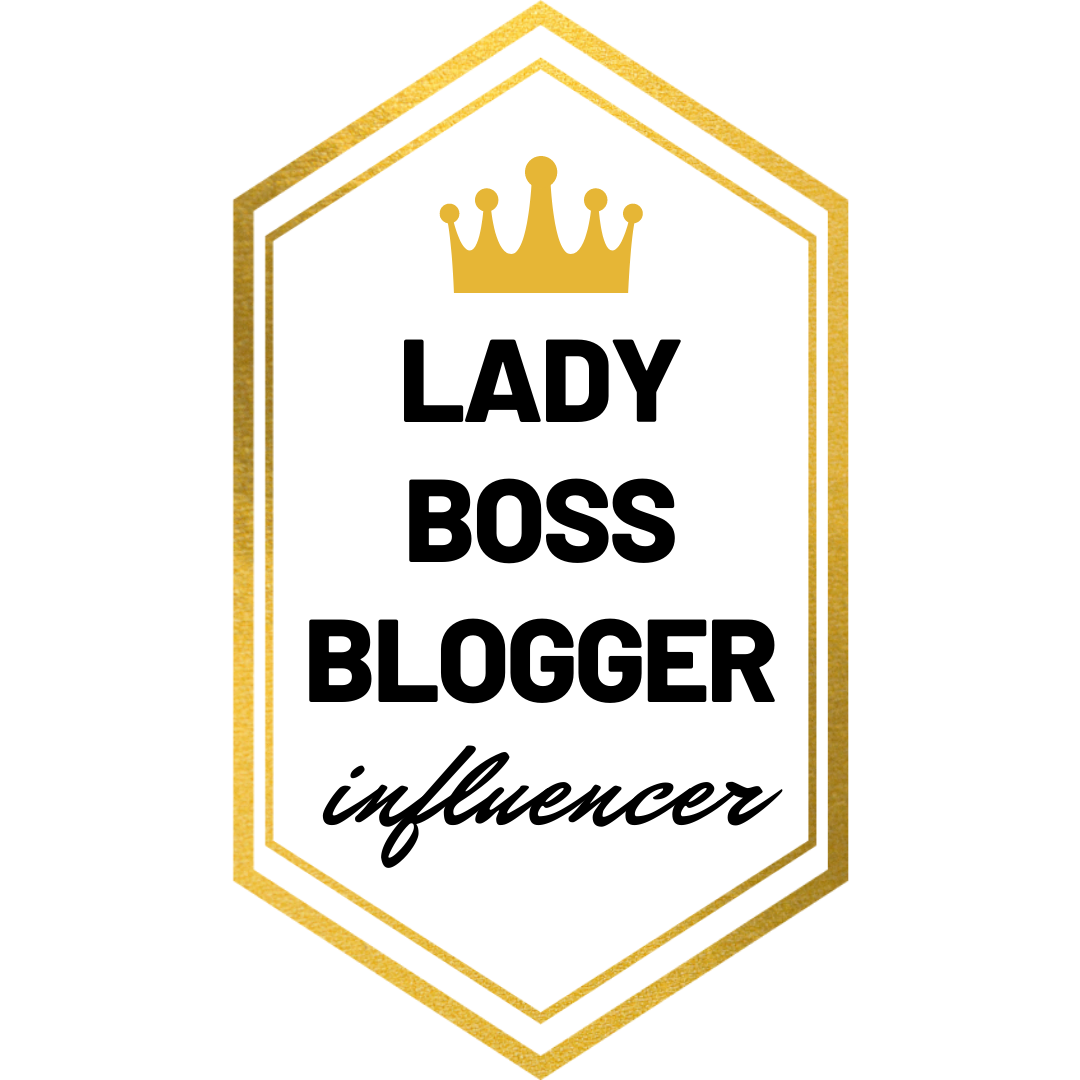 He definitely knows how photogenic he is 😂💕
Nothing better than this happy face to get you through a manic Monday! 💕
Shall we take a min to appreciate how cute this phone case is that @harding.dale got for my birthday 🥳 now @sirreginaldthecorgi is always with me 💕 oh ps - happy Friday! What are your weekend plans?
Just in case anyone has forgotten who I am in the time that August came and went… didn’t exactly mean to be gone that long but here we are! How has everyone been?! 💕
Same spot but with me in the shot 📸 happy weekend folks 💕
Lincoln looking lovely 💕